Leonardo’s association with Yeovil dates back more than a century, since the Westland Aircraft Works was established in 1915. The site was built in order to build aircraft to support the First World War effort. The first aircraft built at the Works was a Short 184 seaplane, which left on 1 January 1916, by horse and cart. The fourth ever aircraft built at Westland took part in the Battle of Jutland, piloted by Frederick Rutland from Weymouth, or ‘Rutland of Jutland’ as he became known.

Today, Leonardo Helicopters is based in Yeovil, with nearly 2,800 employees producing helicopters on site such as the Super Lynx 300, AW159 Wildcat and AW101 Merlin.

Yeovil has some excellent road and rail links, and is within an hour’s drive of Exeter and South Wales, a two-hour drive of Heathrow Airport and Birmingham, and 2.5 hours from central London. There are also frequent daily trains to Exeter, Bristol and London Waterloo (2.25 hour journey). The town is also served by four international airports – Bristol, Exeter, Bournemouth and Cardiff – within an hour’s drive. 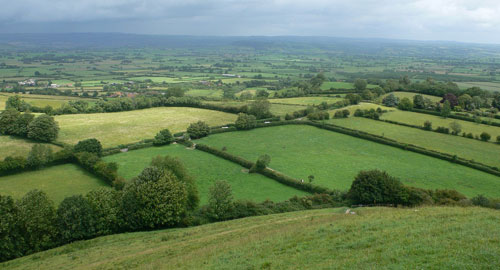 One of the great benefits of life in Yeovil is the wealth of attractions and activities that are available nearby.

In the centre of Yeovil is the Quedam Shopping Centre, as well as a ten-screen cinema and bowling alley for entertainment. There are also plenty of restaurants, bars and pubs in the area, with the range of cuisine varying from Italian to Thai and Indian.

Yeovil is set close to the countryside and is within very close distance to plenty of National Trust locations, including Montacute House, Stourhead and Barrington. It is also a few miles from the historic town of Glastonbury, home of myths, legends and the world famous music festival.

Within a 40-minute drive of Yeovil is the Jurassic coast, which is home to a wide selection of beautiful sandy beaches, from Lulworth Cove and Durdle Door to Weymouth and Lyme Regis. It also has close rail links which can get you to Bristol and Bath in under an hour and a half.

We offer job opportunities at our Yeovil site covering a variety of job roles at all levels – from interns and apprentices to highly qualified professionals – including engineers, programme and project managers, IT business analysts and many more.

Click here to view our latest roles in Yeovil

Discover more about life at Leonardo