Sea King – the majesty of the skies for over 50 years

To celebrate the 50th anniversary of the Westland Sea King XV666 “Damien” maiden flight, the helicopter, which is now operated by HeliOps, returned for a brief visit to the site of its birth. We look back on five decades of international service for the Sea King and consider why the helicopter has proven so durable.

The Westland Sea King first took to the skies in 1969. Over the course of the last five decades, the aircraft has proven to be trustworthy and reliable, and has seen service with the UK MoD and eight international operators, with over 340 aircraft being delivered. It has not only stood the test of time, but has bridged the gap to the latest-generation AW101 helicopter.

Today, there is a global fleet of more than 70 Sea King aircraft still active with six international operators. Whilst the helicopter’s key capabilities are bespoke to each respective customer, the Sea King’s mission roles include: troop transportation, search and rescue, anti-submarine warfare, airborne early warning, and anti-ship warfare. 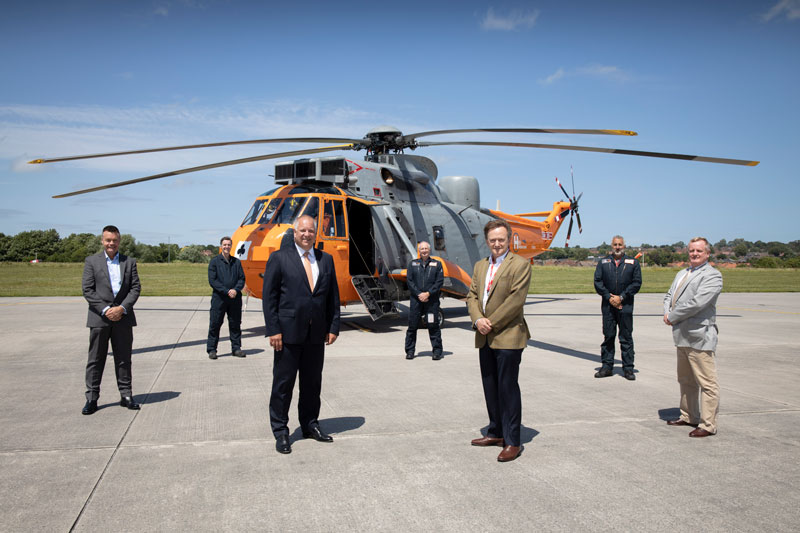 On why the Sea King has proven to be so popular and is still being operated more than 40 years on, Christopher Williams, Head of Customer Service at Leonardo Helicopters (UK), explained that the aircraft’s versatility, reliability and ability to adapt to environmental and operational demands has helped with its continuous development and role adaption.

He said: “With an engineering heritage evolving from the Westland Whirlwind and the Westland Wessex, combined with the flight control system developed by Leonardo Helicopters and Louis Newmark, the Sea King had a significant advantage over other similar platforms in terms of stability and capability in all weathers.” 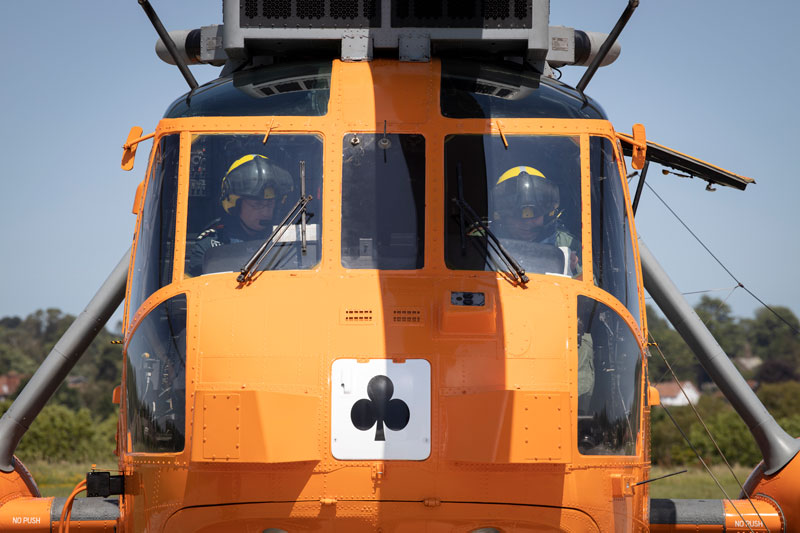 The Sea King has enabled Leonardo to maintain its leadership in the military rotorcraft market and the next iteration of the aircraft has often been seen as the AW101 helicopter, originally the result of a collaboration between the UK and Italy on the future replacement of the Royal Navy’s and Italian Navy’s Sea King fleets.

One of the countries with Sea Kings is Norway which operates ten Mk43 Sea Kings within its inventory and it is now expanding its fleet with AW101 helicopters. The Norwegian Ministry of Justice and Public Security ordered 16 AW101 All-Weather Search and Rescue helicopters in 2013 and the government received its first AW101 in 2017.

With over 50 years of operational service, the Sea King is an extraordinary example of the aeronautical excellence developed over the last century at our Yeovil site.

We offer amazing job opportunities for experienced hires, as well as award-winning programmes for graduates, apprentices and internships.